Country superstar Alan Jackson will hit the road for his “Last Call: One More for the Road” tour. The Hall of Famer will perform at Gila River Arena on Friday 30th September 2022 as part of the schedule. The tour begins on 24th June from Biloxi, MS and will wrap up on 8th October in Pittsburgh, PA, before hitting notable stops in Dallas, Austin, Greensboro, Kansas City, and more. Jackson will celebrate the greatest hits from his 30-year illustrious career in the music industry. This will be his last tour and it has made a lot of his fans very upset. Make sure you do not miss out on this special occasion and witness the great Alan Jackson for one last time! Get your tickets right now before they are sold out. 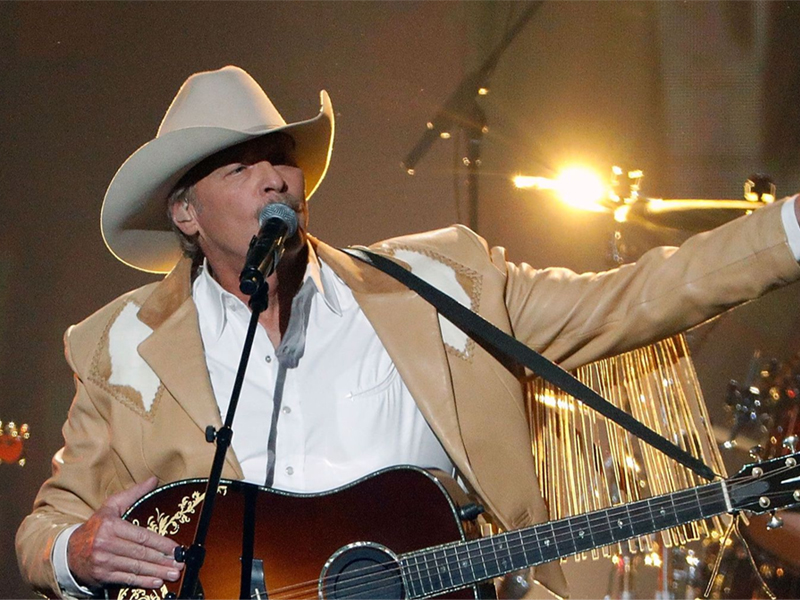 Country music icon and singer-songwriter Alan Jackson will bid farewell to his touring routines with a final 2022 tour. Three-time CMA entertainer of the year is set to deliver some unforgettable experiences to his fans. This tour will be an emotional occasion for the country legend himself and for most of his fans. He has played at some of the biggest stages in North America and stunned audiences with outstanding performances throughout his career. There will surely be a lot of enjoyment, music, laughter, and tears at his upcoming concerts.
Fans will definitely ask for some of his greatest hits, such as “Chattahoochee” and “It’s Five O’Clock Somewhere,” when Jackson takes the stage for the final time in his career. He has sold over 75 million records globally, with 44 million sold in the U.S alone. Jackson announced in 2021 that he is suffering from CMT, a chronic condition that results in deteriorating muscle function. A part of the proceeds will be donated to CMT Research Foundation, and Jackson’s hardcore fans truly appreciate the gesture. Bring a box of tissues if you’re an Alan Jackson fan because apart from his incredible music, he may make you sentimental with his performance. Catch him live at the Gila River Arena on 30th September 2022 by getting your tickets right now!