Indian singer and one of the most loved artists of the Asia region, Arijit Singh, is ready to deliver another soulful performance at Gila River Arena on Sunday 5th June 2022. The artist is on a short North American tour with only five shows on the road. The first performance will be in Vancouver on 3rd June, and his last show will take place in Detroit on 12th June. The hit Bollywood artist is most recognized for his incredible voice, and he has sung for plenty of Bollywood films. He is currently a top musician in India, with a global fan following. Catch Arijit Singh live in concert at the Gila River Arena on 5th June 2022. Make sure you buy your tickets right now before they are sold out! 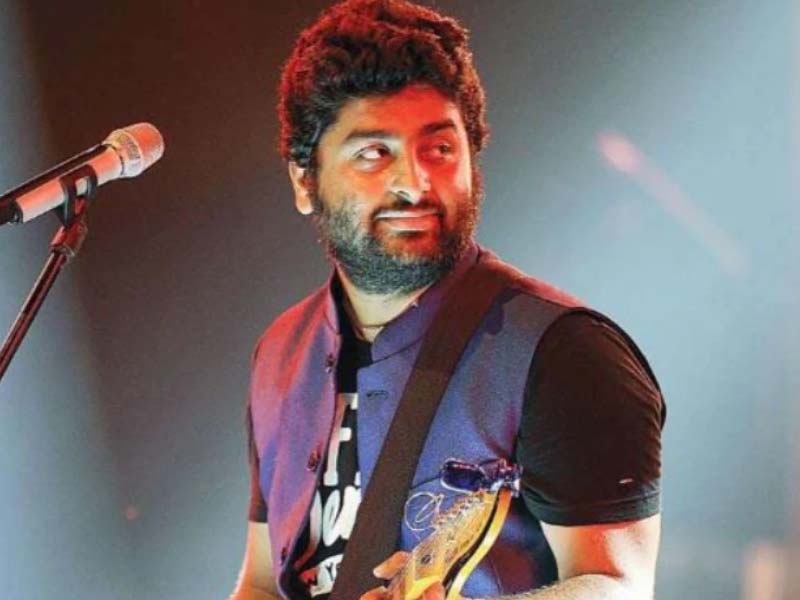 Arijit Singh mostly sang in Hindi and began playing music at a very young age. His family has a considerable classical music influence and he learned the basics from the start. In 2005, when he was just 18, he got his first break with a performance on the singing reality shows Fame Gurukul. He finished sixth in that show, but he caught a few eyes identifying his real talent. His biggest breakthrough came with the Bollywood movie “Aashiqui 2”. His hit singles “Tum Hi Ho” and “Chahun Main Ya Naa” topped charts throughout Asia, and Arijit Singh became a predominant force in Indian music.
He has collaborated with some of the industry's biggest names, including Sajid-Wajid and globally acclaimed composer A.R Rahman. His fan base exists throughout South Asia, including Pakistan, India, Nepal and Bangladesh. He is referred to as the “King of Playback Singing” and has performed in several other Indian languages too. In 2020 and 2021, he was the most-streamed Indian artist on Spotify as well as the most followed Asian soloist on the hit music streaming platform. His soulful performance is a thing to remember, and people are often reduced to tears because of the emotion he brings with his songs. Get your tickets right now and watch Arijit Singh live in concert. Get them ASAP before they are sold out!