Elevation Worship comes to Gila River Arena on Tuesday 25th October 2022. The performance is part of the group’s Elevation Nights Tour with Steven Furtick. This will be their first performance after the Elevation Worship Summer Tour that wraps up on 21st August. Elevation Nights will continue until 3rd November, with a final performance in L.A. Elevation Nights features performances in Sacramento, Eugene, Seattle, Oakland, San Diego, and L.A. Their previous outing with Kari Jobe and Cody Carnes had plenty of enthralling performances, and the group will look forward to taking the same momentum into their October-November trek. Make sure you get your tickets right now if you want to experience celebration and worship with one of the most famous contemporary worship music bands on Tuesday 25th October at Gila River Arena. 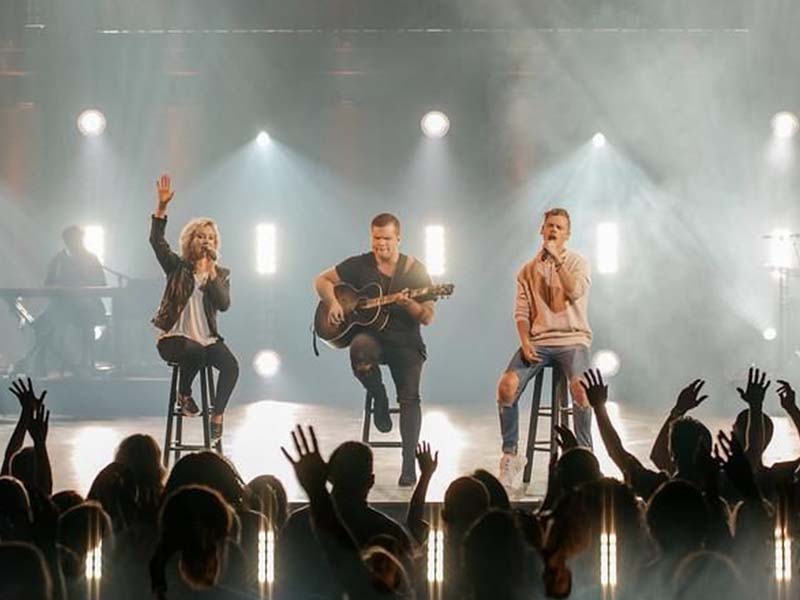 Elevation Worship is the modern way of connecting to God and being spiritually close to religion. The compositions of Elevation Worship are destined to provide you with a surreal experience every time you're in the audience. Many people are often reduced to tears and begin to feel extremely sentimental with a wave of positive energy, which is very common at an Elevation Worship event. The group is looking forward to putting up similar, incredible performances, and people cannot wait for them.
The group was formed in Charlotte, North Carolina and began with performing weekend services at the Elevation Church. They gradually gained widespread attention and soon played at some of the biggest stages in the country. Since the group's formation in 20067, they have put up several stupendous performances. In 2011, they released their debut album, which featured on the Billboard 200. It topped the Heatseekers charts and announced the group to the contemporary Christian music industry. If you want to experience spirituality, music, adrenaline and peace simultaneously, you cannot miss out on this. Get your tickets right now and catch Elevation Worship play live at the Gila River Arena on 25th October 2022. Hurry up, before all of the tickets are sold out!