EVENT POSTPONED (date TBA). Hold on to your tickets! They will be valid for the new date once announced.

Everyone’s favorite, Justin Bieber, is coming to Gila River Arena on Thursday 30th June 2022, as part of his “Justice World Tour.” The artist will celebrate his 2021 album release, Justice, on the upcoming tour and his fans are quite excited. This is a tour that the fans have waited for a very long time. The 52 date tour began on 13th April and will conclude around July. Bieber features some very talented artists such as Jaden Smith, Teo, and Harry Hudson. The artist has pledged to support social causes such as the criminal justice reform, climate change, and voter registration. Despite their never-ending love for him for his music, his fans are also very supportive of his activism. Undoubtedly, Bieber will be performing to sold-out crowds which only means that you need your tickets ASAP! 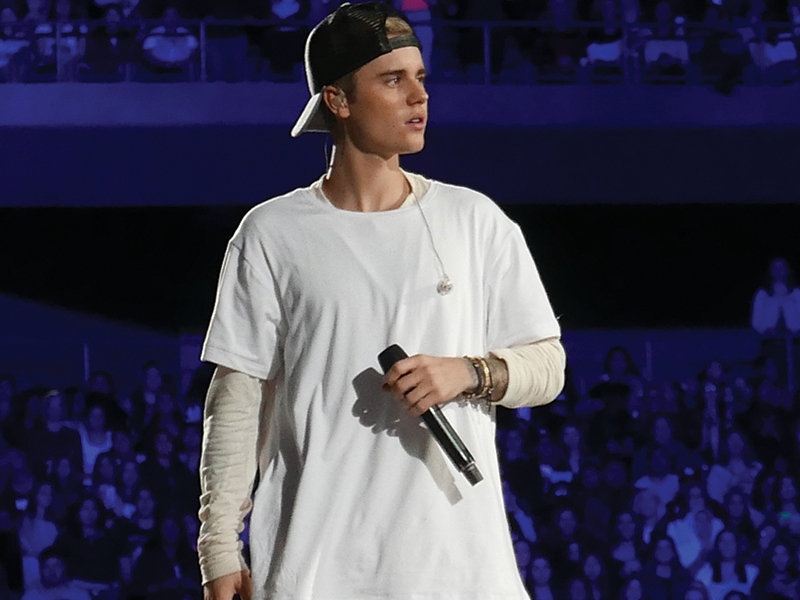 Justin Bieber took the world by storm when he arrived as a 13-year-old superstar. The artist has continued to reach new heights, releasing super hit music for more than ten years now. His latest album, Justice, came out in March 2021 and became an instant hit. Appearances from Chance the Rapper, The Kid Laroi, Khalid, Benny Blanco, Daniel Caser and more allowed it to debut at number one in more than ten countries. These charts included the US Billboard 200 and the Canadian Albums Chart.
Bieber is a worldwide sensation and one of the highest-selling artists in the industry currently. His efforts to make the world a better place have been recognized by fans and music critics.
What started as a Youtube cover songs channel has now transformed Bieber into one of the most loved artists of all time. His hit single, “Baby,” was a song that was heard around every part of the world and everyone knew that a star was born. His voice, antics, and musical ability have only matured since then, and the artists keep on getting better. He is also a great live performer and knows how to entertain jam-packed audiences around the world. Catch him live at Gila River Arena on 30th June 2022. Make sure you get your tickets right now before they are gone!