Muse: Will of the People World Tour with Evanescence Tickets

Muse will bring the Prog-rock and special guest, Evanescence will bring symphonic hard rock during Muse’s tour, Will of the People at the Gila River Arena on Sunday, April 2nd 2023. Be enthralled as the duo perform all their hits and new material to adoring audiences. All the real fans know, this concert is going to blow the roof off, and it is something you are not going to want to miss out on. Be quick, purchase your tickets right now before they all sell out, and you regret it. 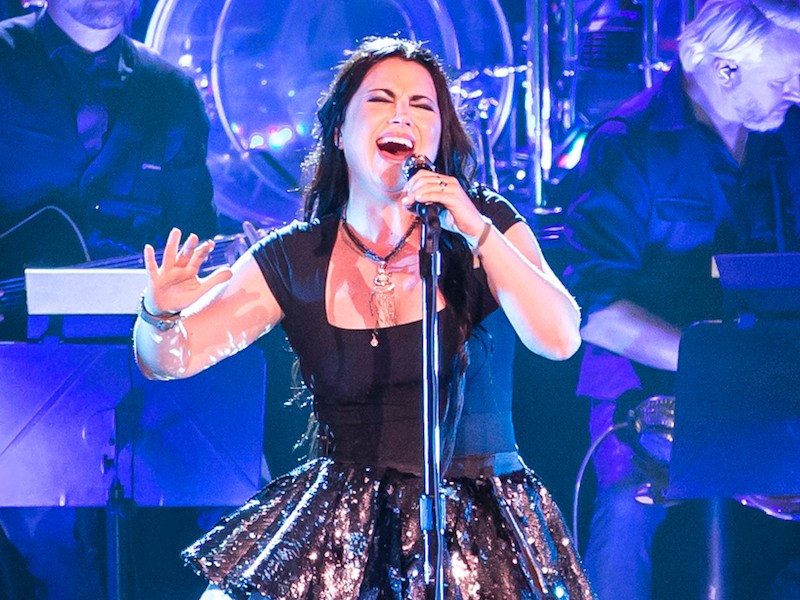 Fans and critics have been waiting for a long time to see this one. The Muse with guest Evanescence will be performing live on stage just for you. If there has ever been a time to be excited, it is now. The Muse made up of Matt Bellamy (lead vocals, guitar, keyboards), Chris Wolstenholme (bass guitar, backing vocals), and Dominic Howard (drums) have not only created masterpieces in the form of hit singles and albums but have also entertained countless amounts of fans with their sheer brilliance on stage too. The band have also won a massive sixty-nine awards from coveted award houses such as NME, MTV and the Grammys.

Now they will be bringing their Will of the People tour to celebrate their new album of the same name. In addition to all their regular delights that the Muse is well known for, they are also bringing Evanescence, a band known for that strong symphonic Gothic sound. It should be very obvious by now that this show is not one that should be missed.

Tickets will sell out very quickly if you delay in getting yours, so be quick. Grab them right here and now whilst they are still available.