EVENT CANCELLED. Please contact your ticket point of purchase to claim a refund on your tickets.

Prepare to be needing stitches if you'll miss grabbing a ticket of Shawn Mendes' Wonder the World Tour. The "In My Blood" singer will be performing at Gila River Arena, Glendale, Arizona, on Wednesday, September 7, 2022. Get ready to sing along — or scream along for the most part — to all of his hits together with thousands of fans, all sharing love for our Canadian guy. Call all the señoritas as we treat this concert better than any other we attended before. Tickets will be selling out soon, so make sure there's nothing holding you back in illuminating your support to the one and only Shawn Mendes. 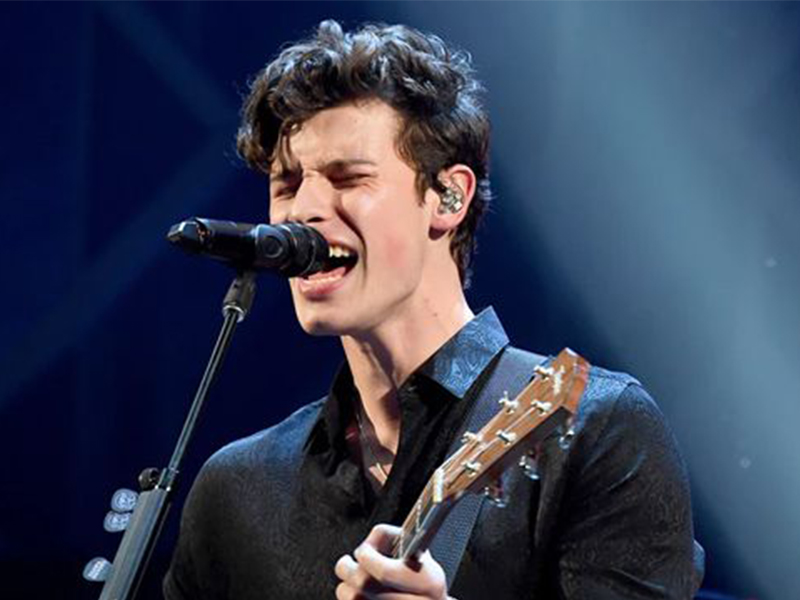 After announcing in late September last year that he'd be embarking on a world tour, dubbed as "Wonder," the multi-awarded singer and songwriter Shawn Mendes made all his fans scream for excitement. Wonder is a promotional tour for his latest studio album, of the same name, released last December 2020.

Featuring three other artists, Shawn is expected to divide the tour into three legs: North America, the UK, and Europe. The Canadian artist will feature one opening artist in each of these legs. King Princess is a Brooklyn-native singer, songwriter, and multi-instrumentalist. Her hit single, "Make My Bed," which became certified platinum, signalled her to release her debut studio album, Cheap Queen, in 2019.

On the other hand, Dermot Kennedy, is an Irish singer-songwriter who is slowly gaining prominence in the music scene. He is best known for his 2019 single "Outnumbered" and his 2020 single "Giants." Rounding up the opening acts of Wonder Tour is Tate McRae. This Canadian singer rose to popularity after being the first Canadian finalist on a hit American reality TV show. McRae released her debut EP, "All the Things I Never Said," which was followed last year with another EP, "Too Young to Be Sad." Tate boasts a record of being Spotify's most-streamed female EP of 2021. She was also the youngest musician featured on Forbes' 30 Under 30 list.

Shawn Mendes extended his excitement and love for his fans as he tweeted: "The fact that I'm able to travel the world, play my songs and have people be excited to sing them back to me is the most beautiful thing. I love you guys with all of my heart, thank you for what you do." With all these excitements, don't miss out on the opportunity to see Shawn Mendes live in the city near you! Grab your tickets now.